Look Out for Warning Signs of UTIs Leading to Sepsis

A close male relative of mine recently was treated for a Urinary Tract Infection (UTI). His back and abdomen were unusually painful, and he thought in a few days he would feel better. He did not. The pain persisted. He visited his primary care physician and was diagnosed with a UTI. After five days of antibiotics, the pain continued to persist. An appointment to visit a urologist found an enlarged prostate.

Then William rolled out of his bed one night and could not muster up the energy to get himself up off the floor. He spent the night on the floor, unable to reach for a phone. His blood pressure was so low he was somewhat confused.

It is important I share that William, at 88 years old, just shy one month from being 89, is healthy, lives independently in his home with excellent mobility and cognitive skills. The fact he rolled out of bed and was unable to get up was utterly a shock to his family. 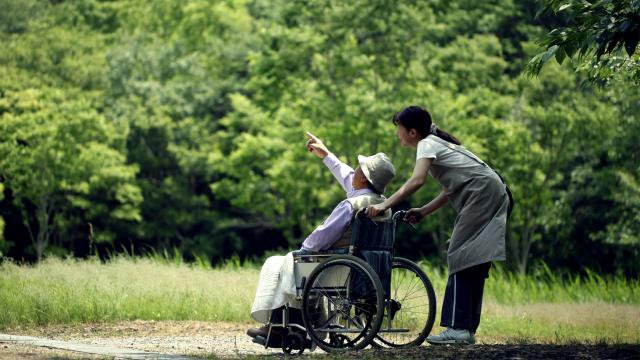 The next morning, William was able to find a phone and called his brother. A trip to the emergency room found William admitted with Sepsis, or Urosepsis, caused by a UTI. Sepsis results from bacteria entering the tissues, typically through an infection or wound. Sepsis is frequently treated with intravenous antibiotics and bed rest. Early warning signs of Sepsis include fever and chills, low blood pressure, decrease in urination, blood in urine, back pain, rapid pulse, rapid breathing, nausea and diarrhea. Sepsis can infect the bloodstream and could cause organ damage, especially to the kidneys, bladder, stomach and colon.

There are three tests medical professionals can perform to confirm Sepsis:

William was treated and released from the hospital after a four-day stay. He is following up on the enlarged prostate, but the Sepsis left him weak to the point he needed a wheelchair for mobility. Three days later, William was again admitted to the hospital and received a blood transfusion. The “healthier” blood has provided William the energy he needs to begin to walk on his own again without assistance.

All in all, please keep in mind that as our loved one’s age, UTI’s should be treated by medical professionals to determine the best antibiotic to combat the bacteria. Don’t let continued pain symptoms go unchecked.

Assess Your Memory in 10 Minutes!